v1.0
Added Sirris' armor & weapon from the game Dark Souls III, and separate them into parts to customize your character's appearance.

v1.0
To make it the same like Sirris' questline in the Dark Souls III (where after defeating the Twin Princes, her corpse can be found at her grandfather's grave; containing the Sunless Talisman and her armor ),
in Oblivion, I put Sirris's corpse at Lonely Grave. What? Lonely Grave?? Where the heck is this Lonely Grave???

There are specific places of interest in Cyrodiil that are not marked on your map, do not appear on the compass, and aren't directly related to any of Oblivion's quests.

Travel to Boethia's Shrine (located southeast of Cheydinhal in the Valus Mountains).
At the south of Boethia's shrine stands an isolated gravestone with a chest containing minor treasure...and also a Dark Souls III Chest.
*see the "BoethiaShrineLocationMap" picture for the exact location.
**also see the "DarkSoulsIIIChestLocation" and "DarkSoulsIIIChestLocationMap" pictures for the exact location of the chest.

Go to Imperial City Talos Plaza District.
*see the "Location" and "LocationMap" pictures for the exact location of the chest.

What Parts of Armor & Weapon in this mod???

Equipping sabatons for female character will add her height a bit; depends on how high the heels are.

Equipping helmet with Open or Closed visor will mask parts of your screen in first person view to simulate decreased field of view (FOV) due to the visor's eye -slit.
*see the "FOVFlutedHelmet" and "FOVSunlessVeil" pictures for the view from the inside of the helmet/veil.
PREPARE YOURSELF FOR THE MOST REALISTIC-BUT-LIMITED VISION EXPERIENCE!!!

v1.0
There's Sirris Race for you to play as Sirris in Oblivion.

v1.1
There's Ostrava Race for you to play as Ostrava in Oblivion.

Place the data folder inside your Oblivion directory, replace any folders and meshes.

Thanks to FromSoftware for the 3D models and textures.

Special Thanks to fejeena for helping me creating the script to open/close NPC Helmets automatically, and to make Helmet FOV works in-game.
Thanks to Bethesda for the game.
Thanks to Tokami Fuko for the conversion.
Thanks to my fellow countryman navetsea for F-Inev Oblivion skinset textures.
Thanks to heavywaters for the lightsaber's script that I modified.
Thanks to XMarksTheSpot for the Helmet FOV mod that I expanded.

Last but not least: Thanks to all of you who like my kind of work. Can't wait to release another mod!

Please redownload this. The previous one has some missing sword, shield, FOV textures. Sorry for the inconvenience.
86.2 МБ
Скачать 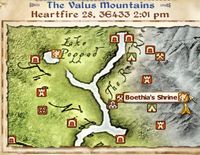 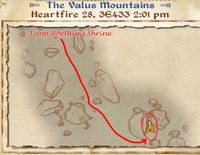 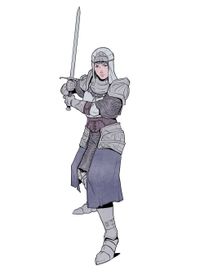 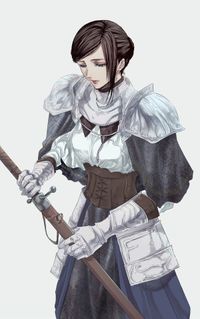 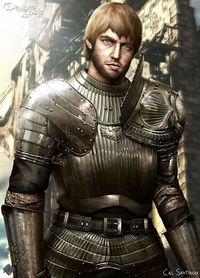 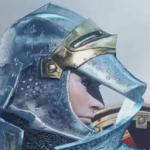 Please redownload the reuploaded file (v1.1_1). Because the previous one are missing Ostrava sword, shield, and Sirris FOV textures.

KhajiitJess,
Me too! You're welcome.

xopoma,
I'm not sure what do you mean...
But if you mean: you ask me for a Russian translate version, a member here (abbath13fd) plans to release the Russian version.
So please wait until he release the Russian .esp mod here.
Thank you for your patience. 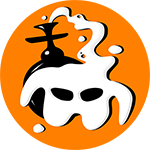 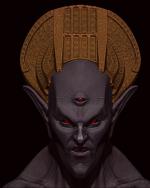 Addon Shield on Back is not a must, because it only use file .bck file beside the ShieldName.nif file.
So if you delete ShieldName.bck file, the shield won't be on back.

About the helmet FOV: